From the Diemen central control location, the district heating is controlled for Amsterdam ZO, Diemen, and Almere this heat is generated and transferred at various locations in Diemen, Amsterdam ZO and Almere.

Due to obsolescence of the server hardware and the Microsoft Windows operating system, the client is forced to replace the server setups of the various locations.

The starting point, from a technical point of view, is to upgrade these locations one by one.

Processes that are hydraulically coupled must be carried out within the same phase as much as possible so that alarm messages end up in the same alarm list.

Powerspex has migrated and commissioned multiple multi-projects from V7.1 SP2 to V9.0 SP2 without compromising the heat supply.

The scope of the project was: 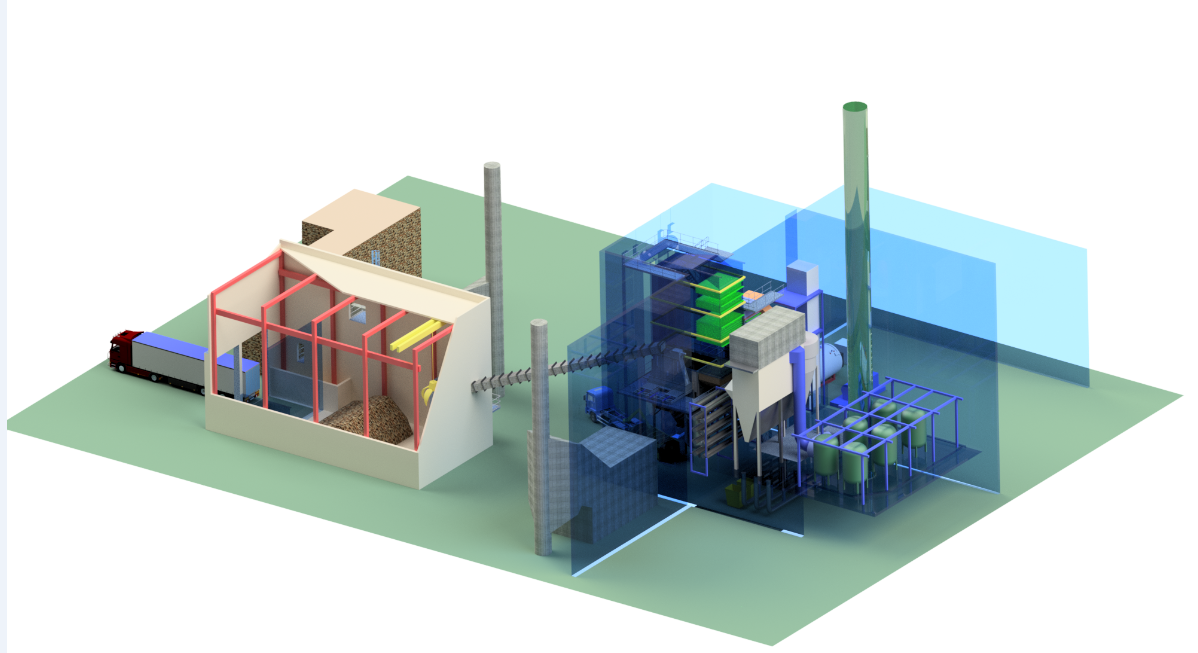 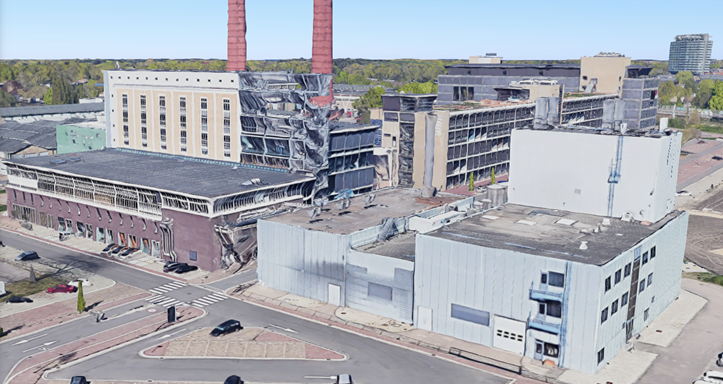 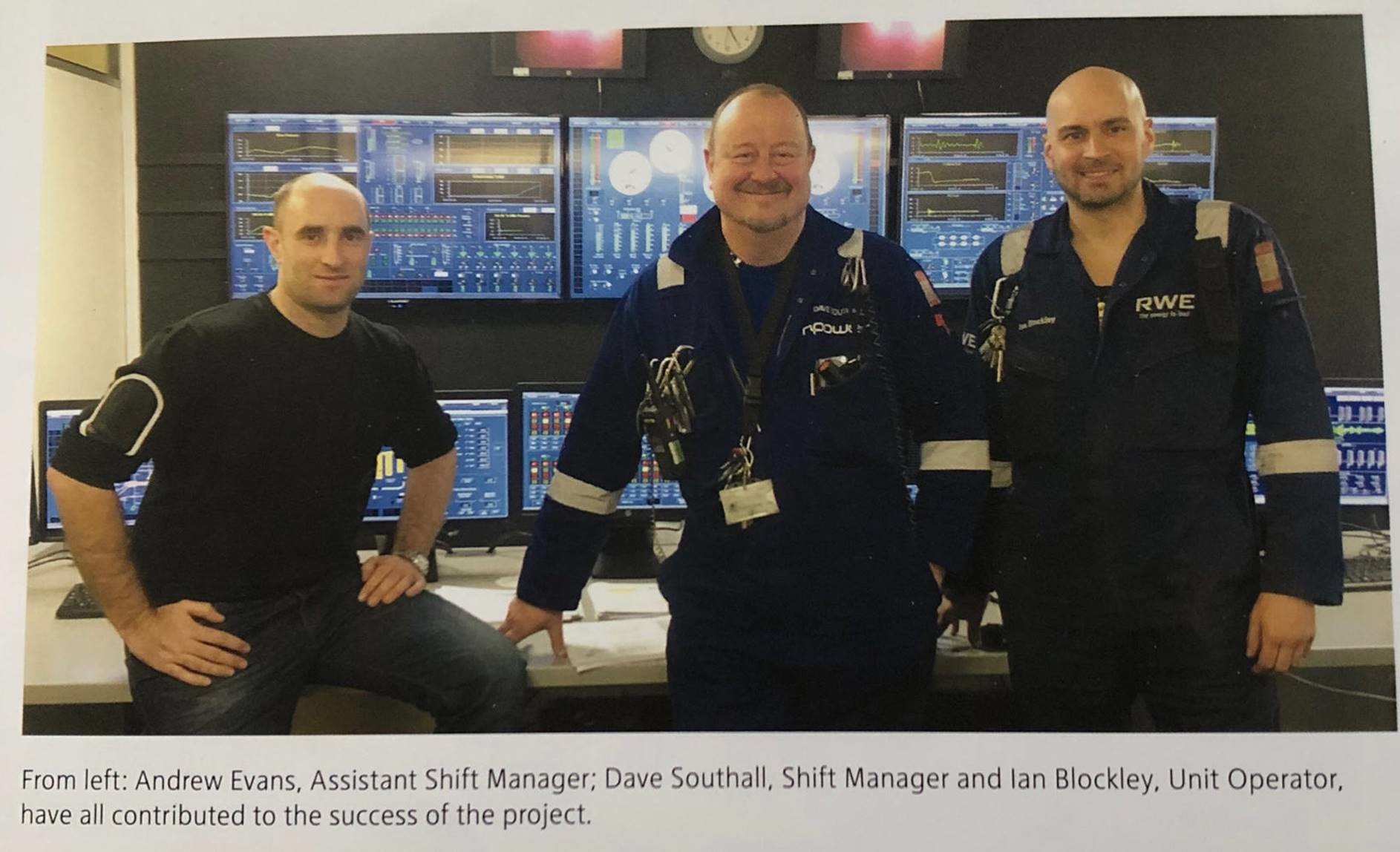