The Nuon site in Diemen has an Auxiliary Heating Plant (AHP) consisting of 5 boilers which, in addition to the production units DM33, DM34 and a heat buffer, produce heat for the district heating system. These boilers each have their own control/security system. By way of a remote I/O cabinet they can be remotely started and stopped from the control system of the DM33 production unit (ABB Procontrol P14/PBS30) and operated/monitored from the DM33 desk in the central control room. The heat distribution is controlled from the WaWa system with Siemens redundant PCS7 controllers and operated via the redundant PCS7 control system from the WaWa desk in the central control room. With the arrival of the Flow Coordinator (FloCo, third party assignment), which determines the flow through the AHP, the Nuon dispatch department (trading floor) will automatically determine the use of the production units and heat buffer. Because the AHP is controlled through P14 it cannot be included in the FloCo, since it is part of the PCS7 control system of the WaWa (PCS7).

PowerspeX was given the assignment to transfer all functionality (I/O, functions and control screens) of the AHP, previously in P14, to PCS7 by way of a new RIO0 cabinet and a new redundant controller (Siemens S7-417H), so that the boilers can be started and stopped (automatically) based on the flow requested by the FloCo and can be operated/monitored from the WaWa desk.

In addition, an overall control system was created to automatically start, stop and control the boilers in the overall operation.

Part of the assignment was also to uncouple and dismantle the existing ABB P14 RIO operating system (both the hardware and software).

The conversion took place while the AHP was operational or available. This meant that the boilers were transferred to the new control system one by one. This has been achieved in a very short space of time. Following a short commissioning period, the boilers are now entirely automatically controlled from the PCS7 system. To the full satisfaction of our customer. 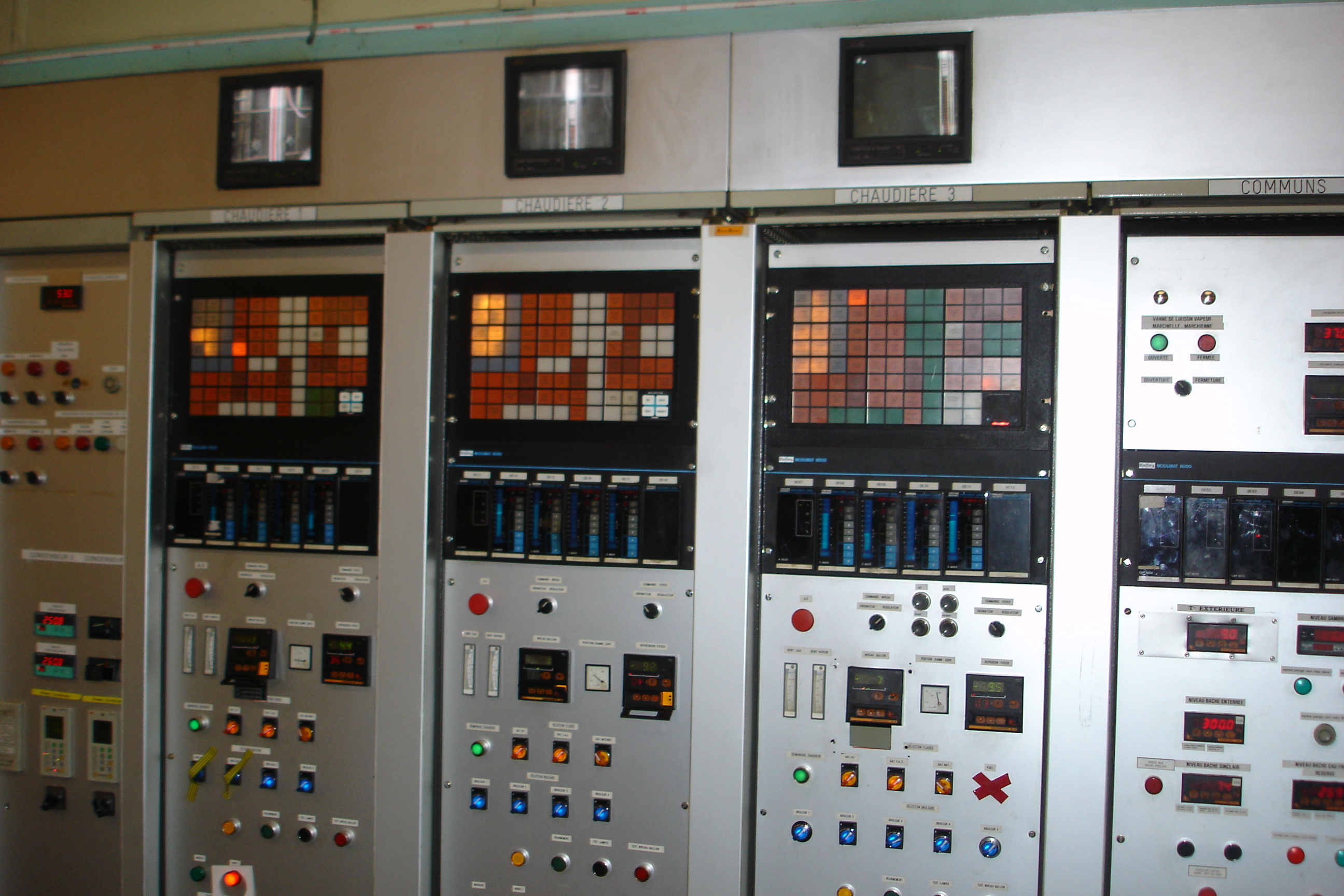 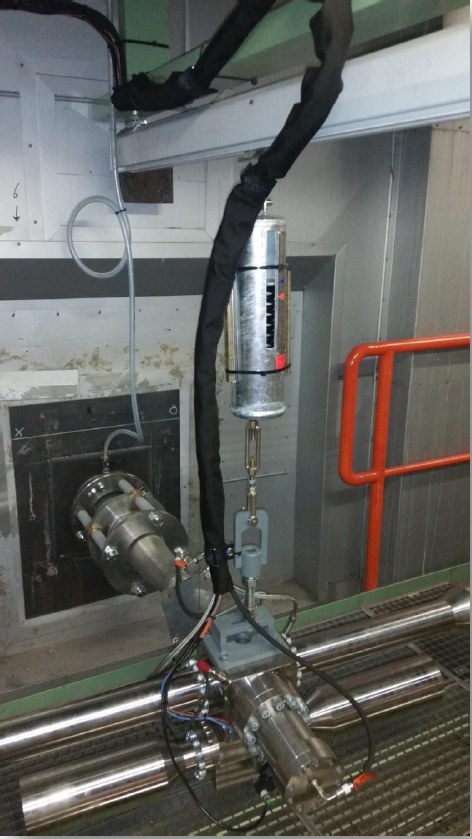 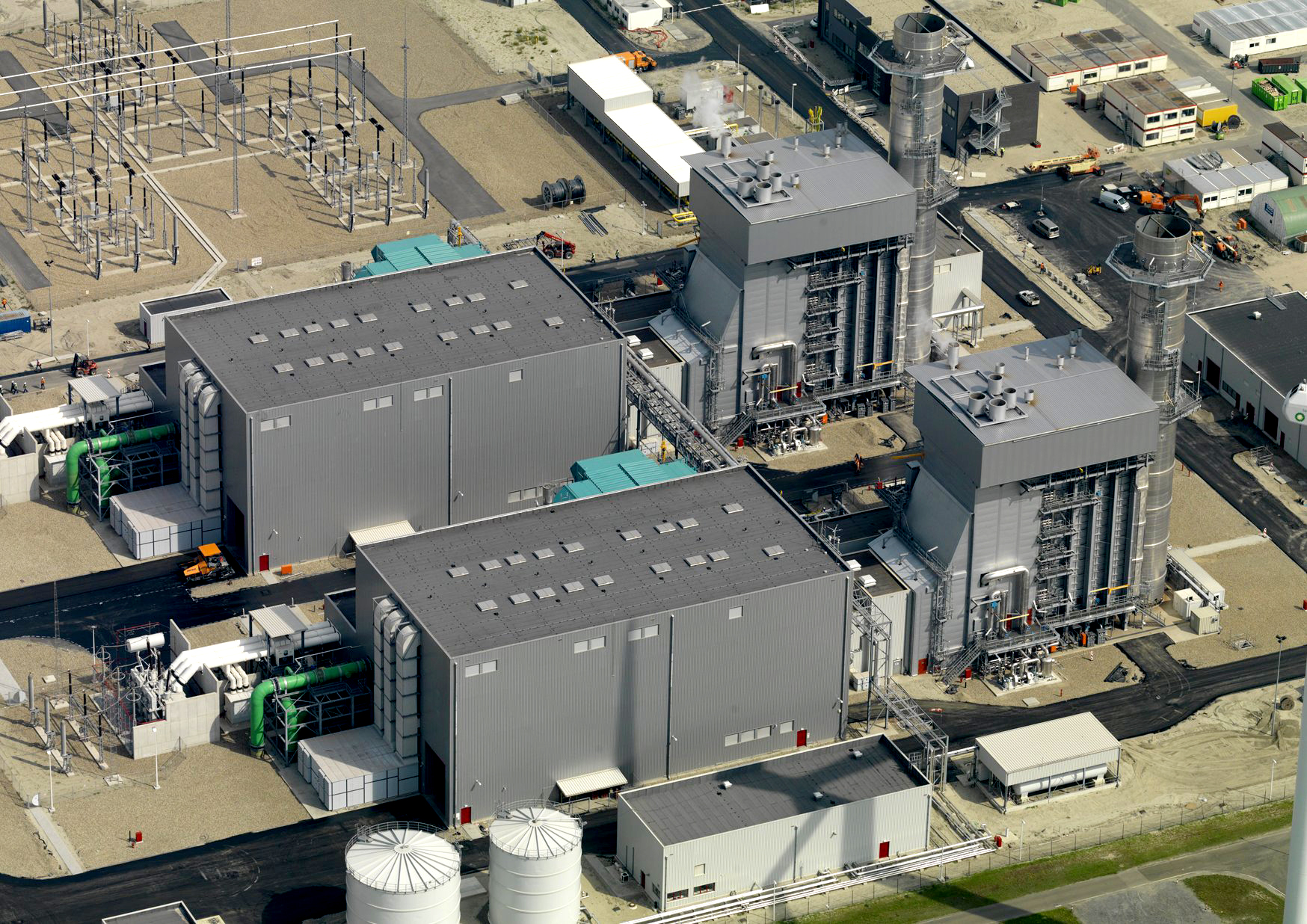